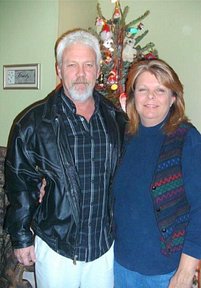 Hello and welcome. My name is Tim Russell and I am the president of “Hyperpreterism, Honorary Doctorates, and Other Funny Stuff Research Institute” of Ardmore Alabama. My credentials are straightforward, uneventful, and are as prestigious as what I worked for and earned. The majority of my research comes from the internet, social media such as YouTube, Facebook, Meta, and a few books. You will not see me put a “D. DIV.” on anything I write or produce or publish because I would be lying if I did, honorary or not. The reason I point this out is too many Hyper Preterists take credit for unearned degrees and doctorates. Christians, know better and the fakes are only exposing themselves in their desire for notoriety and accolades from their peers. Having said that, check out my articles below.